Nomination: The future of Building – Enquete 4.0

On May 17,2017, the Austrian Chamber of Commerce invited to the ENQUETE 17, which was hosted by the Diplomatic Academy of Vienna. In this international congress  „THE FUTURE OF BUILDING! CONFERENCE AND MATCHMAKING“, a prize was awarded – the Award for DIGI Start Up’s. There were over 400 participants from almost 50 countries that attended the congress and over 100 companies applied for the popular award, known for its innovative projects. (www.b2match.eu/building2017)

cleanbird and its smart solution for digitalizing industrial cleaning services accomplished to be ranked in the Top 10 of the participating companies.

Prof. Wilhelm Reismann acknowledged and emphasized the performance of our digital solution and encouraged us to continue working in the development of the digitalization of Facility Services.

Mag. Ulrike Rabmer-Koller, Vice President of the Austrian Chamber of Commerce, thanked Harald Peterka personally at the congress for the innovative strength of Greenbird. The chamber of Commerce assured their support in the internationalization process in order to further increase Austria’s exports.

The whole Greenbird team wants to express their gratitude to the Austrian Chamber of Commerce, the City of Vienna as well as to the Austrian association of property developers for the received award. 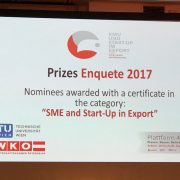 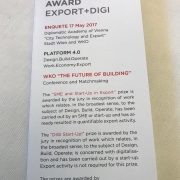 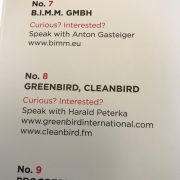 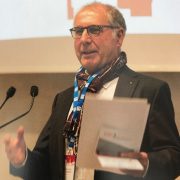 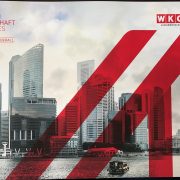 We received the #IDEAward 2017!
Scroll to top